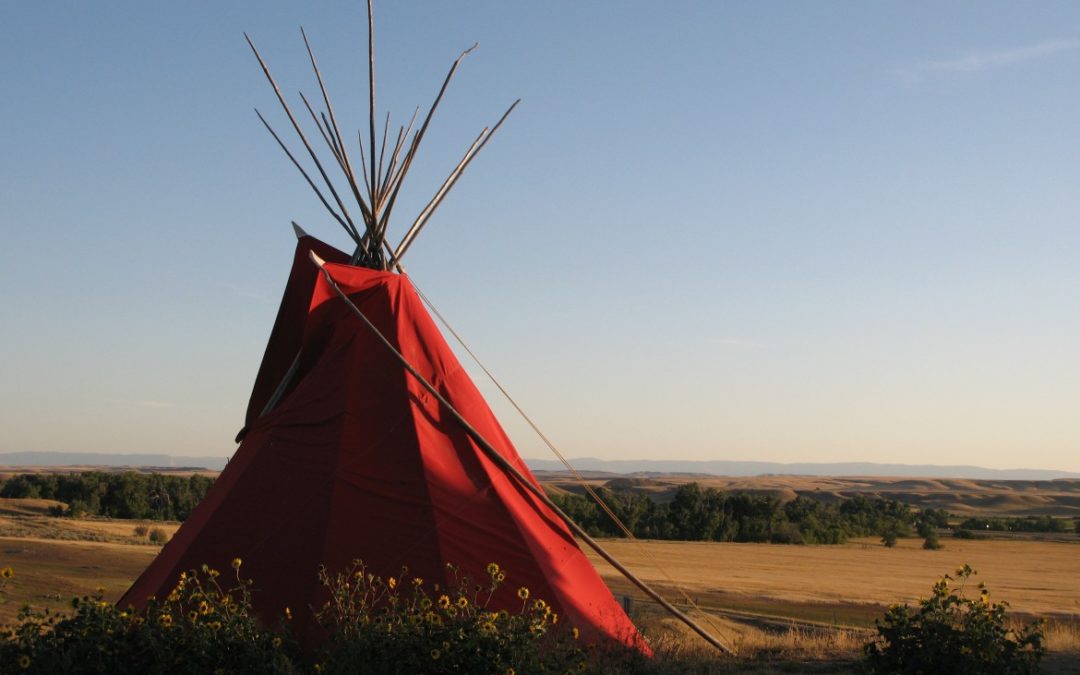 Deadwood, a town which in the 1800s was known for its lawlessness, and was a frontier Gold town. Deadwood is now the resting place of Calamity Jane and Wild Bill Hickcock.

A visit to the No 10 Saloon where Wild Bill Hickcock was shot is a must.

We stayed in the historic Franklin Hotel which is located on Upper Main Street. The Franklin has a wonderful deck on the first floor where you can enjoy a icy cold beer and watch the comings and goings Deadwood.

After two days in Deadwood we left Deadwood to ride to what was for me a much anticipated destination, Custer’s Last Stand Battlefield.

I was not in any way disappointed, it was better than I thought, and like any battlefield, a moving and thoughtful place to visit.

In 1876 as Custer commanding the 7th Calvery neared the Little Bighorn River he divided his troops into three sections. Not knowing the actual number of Indians camped he attacked. The counterattack attack saw Custer’s immediate troops destroyed within minutes.

As described by one Indian, “as fast as it takes a hungry man to eat a meal” Meanwhile 6 miles away the remaining two sections of Custer’s 7th Calvary were forced over the next two days dig in until other troops arrived to rescue them.

They were unaware of Custer’s fate and place in history for those two days.

In the battlefield where each point a trooper fell there is a small white marker, Custer’s is black. A red marker is placed for an Indian. The entire battlefield is accessible.

As we were sitting on the bike just on sunset without the motor running preparing to leave a cool breeze came up and started whistling through the bike.

Being so late in the day the place was deserted, so out on those lonely grassy hilltops on our own it became quite eery.